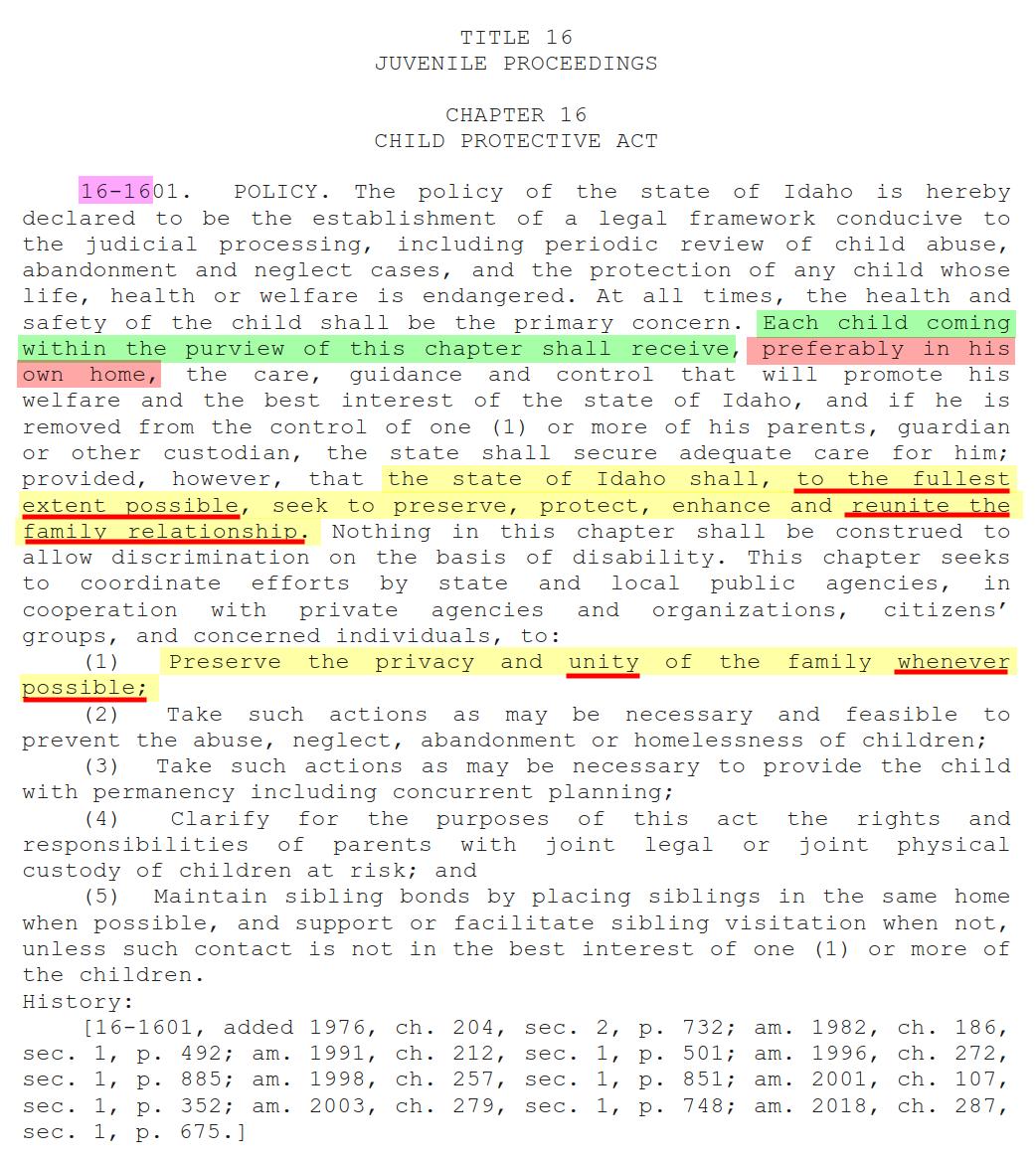 Last week, ProPublica obtained and published, "a vast cache of IRS information showing how billionaires like Jeff Bezos, Elon Musk and Warren Buffett pay little in income tax compared to their massive wealth — sometimes, even nothing." It was an illegal "leak" of private citizen's data, not unlike the "leaking" of President Donald Trump's tax returns last year. Here is how their article begins:

So we can already see what the slant on the article is—rich guys get all the breaks and screw the little guys like you and me.

Now look, I'm no fan of many of these billionaires, particularly those who I believe have nefarious plans for society, and obviously I am opposed to anybody who has used power or influence to manipulate government in their favor for their own personal gain. But that's a separate article altogether.

The question at hand is—in regards to taxes, have these "rich jerks" (as the media would have you think about them), done anything unfair or immoral?

So What Did These Rich Jerks Actually Do?

The "average Joe" gets a job, earns a salary or hourly wage, and has his taxes automatically stolen out of his check and given directly to the government without him ever seeing it. Then, if the government took TOO MUCH of his money, they give it back to him at the end of the year. In essence, this means that everybody who gets a tax return from Uncle Sam actually just gave the federal government an interest free loan. So no, getting a tax return is not a good thing. It means you loaned the government money for free.

If you get a really big tax return, its because you really screwed up your forms and are giving the government WAY too much money, or, more than likely, you are a welfare recipient and are getting welfare benefits that are built into the tax code (mostly under what is called the "Earned Income Credit"). It's all a big mess.

Anyhow, business owners don't get a paycheck. They run their own business and are required to pay taxes every quarter on their earnings. However, it gets complicated. They can, if they choose, pay themselves a salary (most don't). Or they can hold shares of their own company and then pay themselves dividends off of those shares. They can run the profits of their company through their own personal tax return (usually done through an LLC), or they can keep it all separate.

The thing is this—dividend income, interest income, capital gains, and corporate profits are all treated differently that "regular income." So if you only earn a "regular income," which is what the vast majority of all Americans earn, then it is very easy for the media/propaganda machine to create class envy, class warfare, and false dichotomies—turning Americans against each other and making them hate one another. Particularly, making "average" income earners hate the rich. This is because they have a different perspective of how taxes work. The average American gets a percentage of their check withheld for taxes. So when an article reports that these billionaires pay less taxes than you by posting misleading graphics like the one below, don't fall for it!

This is an intentionally deceptive infographic designed to make you hate the rich and feel classy envy. It is another example of media bias designed to destroy our nation. And, it's a total LIE. Let me explain…

Are These Rich Jerks Doing Anything Different IN PRINCIPLE Than You?

To start, let me ask you a question—have the "rich" done anything different than the common man? You see, the common man also deducts certain expenses from his taxes, particularly interest on mortgage payments or certain medical expenses.

So if you have ever deducted mortgage interest or medical expenses from your taxes—guess what you did and guess what you are according to modern mainstream media? You are a scamming tax evader utilizing the system to your advantage to not have to pay your fair share of taxes!!!

That sounds pretty stupid, right? Well, believe it or not, that's the same thing these rich billionaires did. They simply offset their income with deductions from expenses. The difference is that as business owners and corporate leaders they are just dealing with BIGGER NUMBERS.

Elon Musk, for example, had zero net income in 2018. Why? Well, Elon famously refuses to take a salary from Tesla, and he's been dumping billions of dollars into his other company, SpaceX, which was taken at a loss. So just like you earn an income and deduct mortgage interest—Elon Musk earned dividend income and then deducted business losses.

It's the same thing. The difference is just in the numbers. Your household income may have been $78,500 (national average for 2020) and you probably deducted, say $10,000 to $15,000 in mortgage interest from your taxes. In Elon's case, he may have earned $0 in salary, a couple hundred million in dividends, and then had a few billion in losses. It's exactly the same in principle as the "little guy," just with bigger numbers.

The same goes for Jeff Bezos, and the other "rich jerks" on the list. The point is simple—these guys are using existing tax law, just like you and I do to MINIMIZE the amount of taxes we legally owe.

Now the Bible plainly tells us to pay the taxes we legally owe (Matthew 22:21, Romans 13:6-7). So we must do so. But that is not to say we cannot fight to reduce those taxes (i.e. at the ballot box), and it definitely doesn't mean that we have to pay any red cent beyond what we owe.

In the end, there are plenty of reasons why you and I can oppose some of the "rich jerks" who were "exposed" this last week. But the fact that they are structuring their lives and businesses in such a way as to minimize the amount of tax that they legally owe is not one of those reasons. For this, they should be applauded!

There is no greater way to minimize corruption and tyranny in any organization, than to defund it. And by defunding, I don't mean to abolish it altogether, but rather to quit funding it in excess of what it needs.

I agree wholeheartedly with what Judge Billings Hand wrote in a landmark case in 1947 concerning taxes. He wrote, "There is nothing sinister in so arranging one's affairs as to keep taxes as low as possible." And that everybody, both rich and poor, ought rightfully do "whatever is legally possible to minimize their taxes because "nobody owes any public duty to pay more than the law demands.”

God Bless Judge Billings Hand. Why can't we find more Constitutional judges with common sense like him these days?

Why Over 90% of All Conservatives are actually Socialists

The Power of Controlled Information